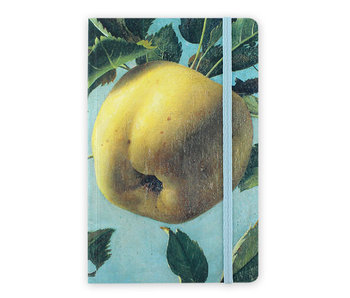 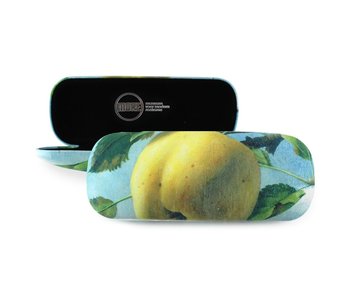 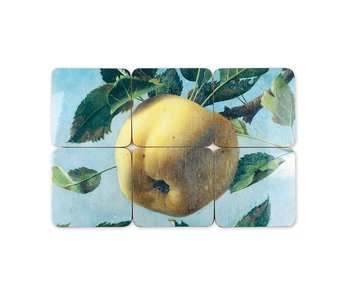 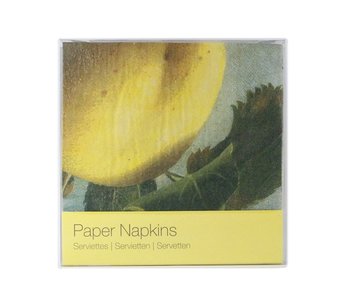 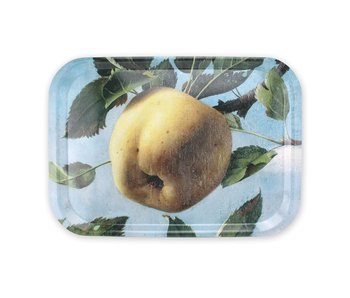 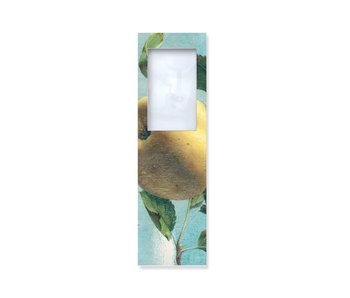 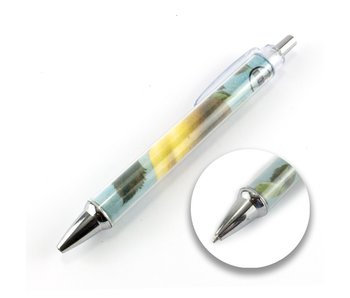 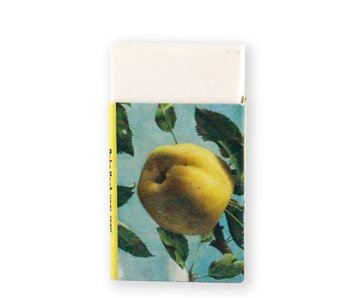 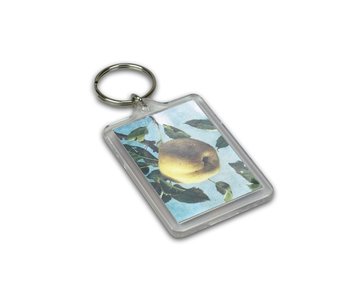 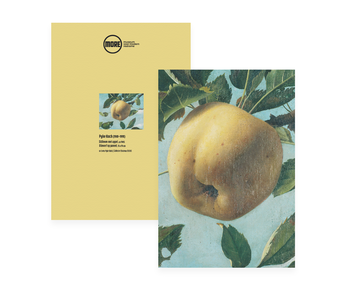 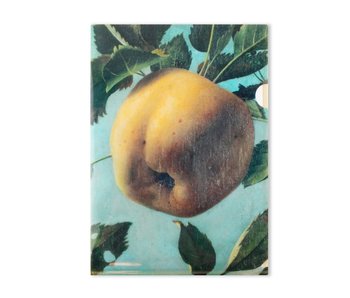 By his appearance, Pyke Koch (1901-1991) seemed more like an aristocrat than an artist. His work was all the more shocking when, around 1930, Koch apparently conquered the art world out of the blue. Koch only started painting late, after a broken law degree, and turned out to be a wonder boy.

A gentleman of standing, he liked to leave it like that, drew his inspiration from German cinema, from slum scenes and fairground scenes. Koch made goddesses out of the gutter out of expired prostitutes. Their decline visible, but no less proud. His portraits are penetrating, ambiguous, sometimes harsh. The spectator can guess at Freudian symbolism and the sex of Koch's heroes. Are they women, men or transvestites?

Like Willink, he pursued technical perfection. In Italy he studied ancient Renaissance artists such as Piero della Francesca. There he got a dangerous fascination for fascism in the years before the Second World War. He drifted from this preference only late in the war and the "bad smell" lingered around him for a long time. Nevertheless, it has not damaged its reputation as a great artist. With only 120 paintings, Pyke Koch's oeuvre is still at the top of neo-realism and 20th century figurative art. Contemporary, friend and poet Adriaan Roland Holst: “Willink paints the world. Koch paints life ”.

As a perfectionist, Pyke Koch was not easily satisfied with his work. The artist has therefore left a limited oeuvre of some 120 paintings. Within that oeuvre he only made about ten still lifes, especially in the Second World War. Koch sometimes exchanged the still lifes, small in size, for bread, tobacco or coffee.

One of these a-typical works is "Still life with apple", which he painted around 1945. Koch's fruit is not a passive, decorative object in a lavish genre. The apple has the main role. Floating proudly in a blue sky with clouds, you see that he may not be the youngest anymore. Wrapped in leaves with brown edges, here and there a hole in the greenery, Koch's painting measures only 15 x 19 cm. It is now on display in Museum MORE.