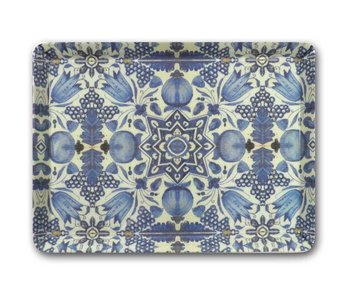 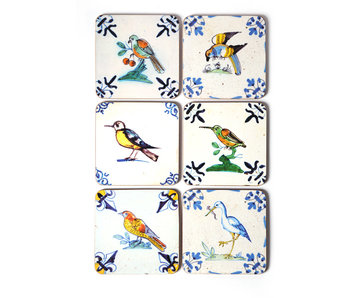 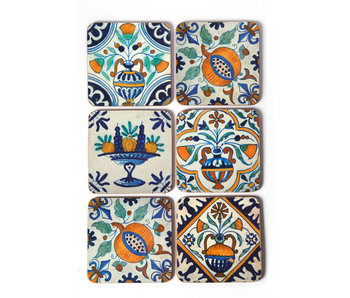 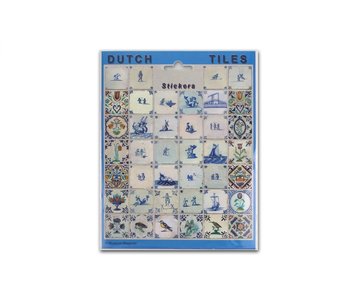 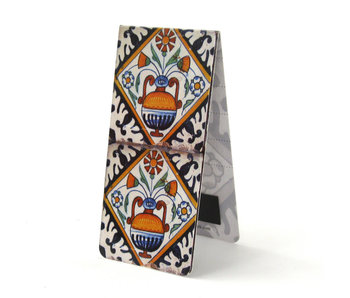 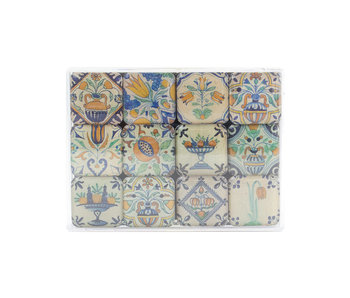 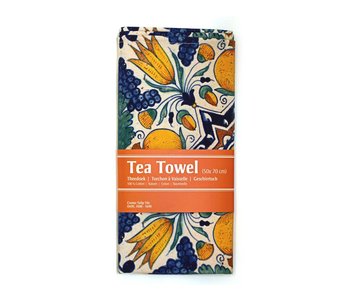 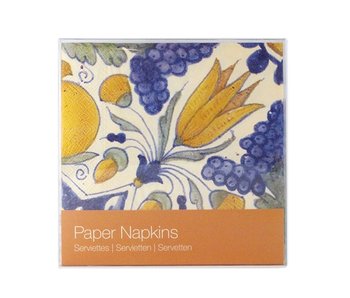 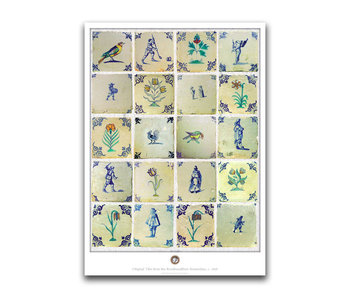 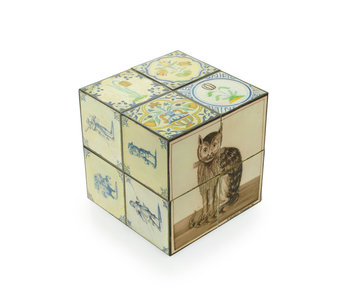 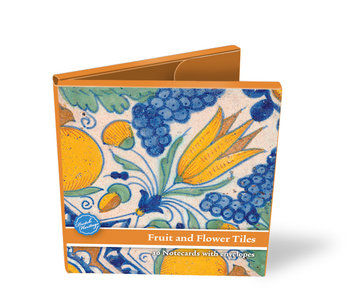 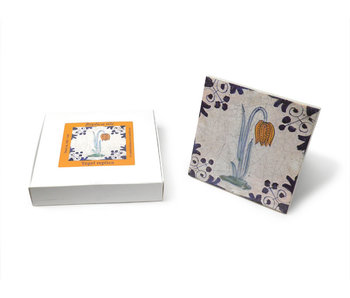 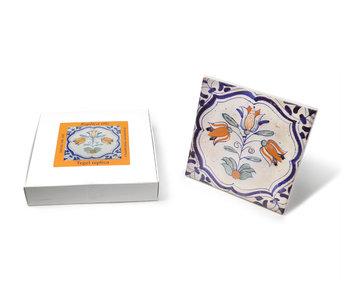 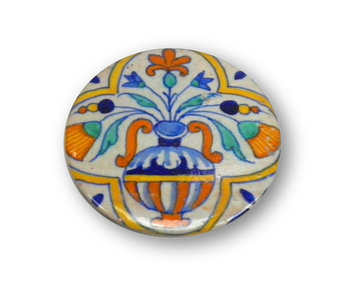 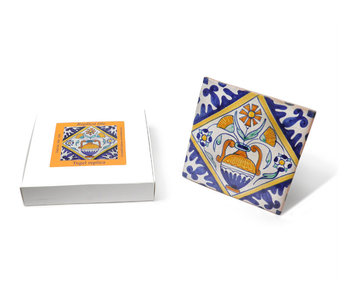 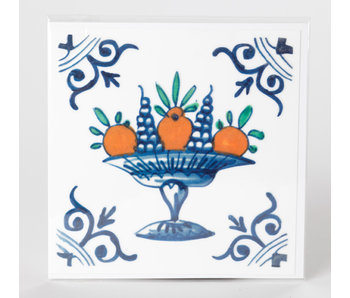 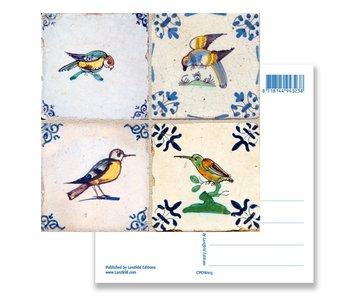 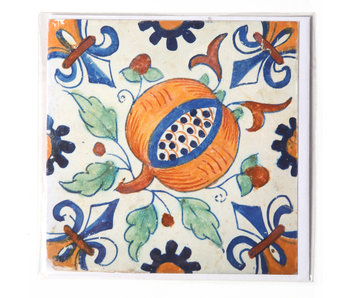 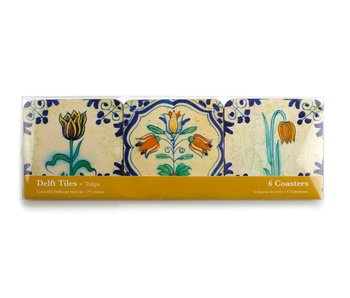 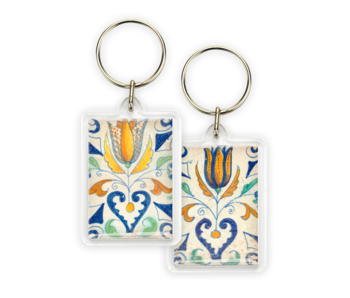 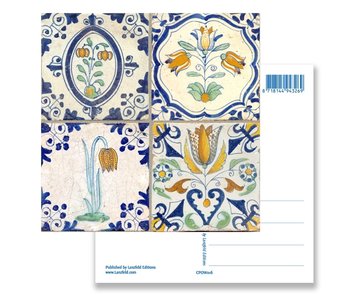 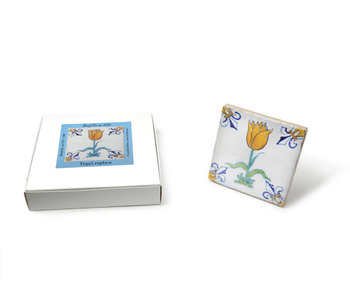 In this category you will find products that have an image that we call Delft Polychrome.

The production of Dutch wall tiles starts approximately simultaneously with the beginning of the Eighty Years' War. The demand for wall tiles in the Low Countries arose from the use of floor tiles, with Antwerp in the 16th century in particular dominating up to the fourth quarter. As a result of the exodus to the North of merchants and good craftsmen after the fall of that city in 1585 and the increase in prosperity (and demand for tiles), production shifts to cities such as Middelburg, Rotterdam, Delft, Gouda and many others. place. In early production in the Northern Netherlands, we therefore see many style elements from floor and wall tiles from the Southern Netherlands, which were in turn grafted onto French, Italian and Spanish influences.

In addition to this, two comments. Firstly, it has been established from archaeological finds that, for example, colored tiles were also baked in Utrecht in the mid-16th century. Second; In general, the use of wall tiles with a row of tiles one high started as a plinth against the rising of moisture from the floor in the wall, and there are early plinth tiles with an appropriate "picture".

The dimensions of the early and vast majority of square Dutch wall tiles were not fixed. Tiling was standardized around 590 on 5-inch sides, leaving variations, partly because the thumb was not equal to 25.4 mm everywhere. Early tiles are thick, the better the production methods, the thinner the tiles became. Tiles thinner than 12 mm were produced after 1648.

The majority of early tiles are multicolored. Still, "blue" is a regular occurrence in the sixteenth century or later, though usually in two or more shades of blue. Around 1610, Chinese porcelain - blue on a white background - became popular and the demand for tiles went from fur to blue.

The Museum webshop has made a number of products with polychrome images: Delft Polychrome. Tulips are mainly depicted on it. But flower vases, fruit, a fruit bowl and variegated birds are also common in our images. Some tile images are part of a tableau.

The images have been carefully selected. it is Dutch heritage. The Dutch Tile Museum shows the largest and most versatile collection of Dutch wall tiles and tile tableaux from the late Middle Ages to contemporary ceramics. A unique and historically important collection of a special branch of Dutch design.