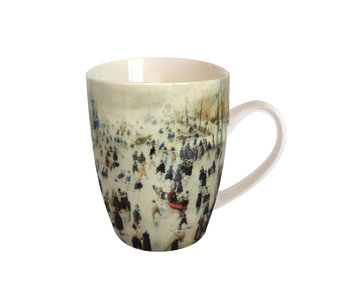 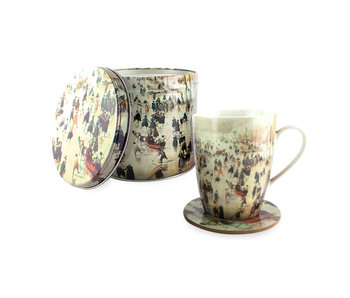 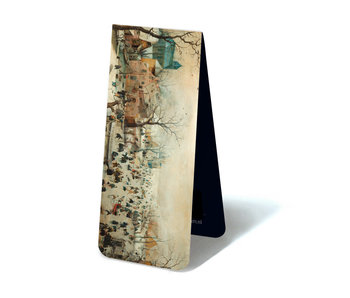 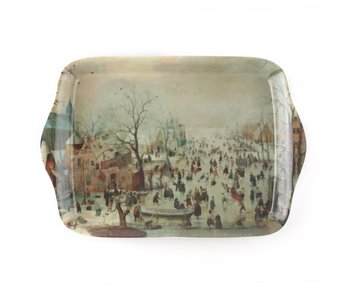 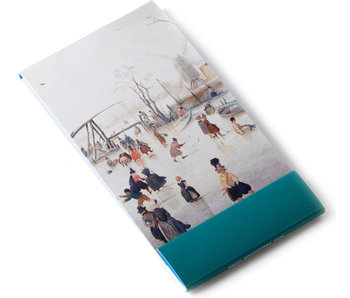 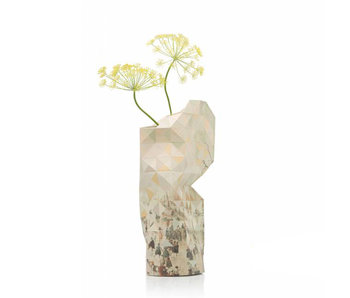 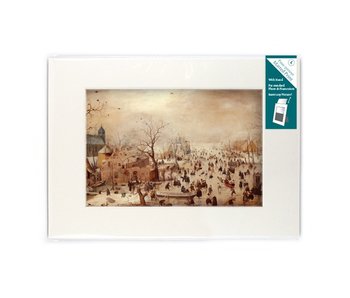 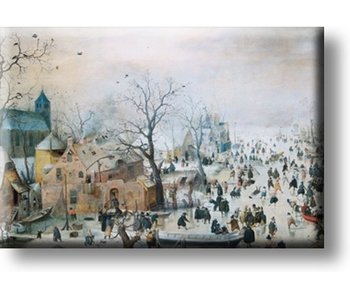 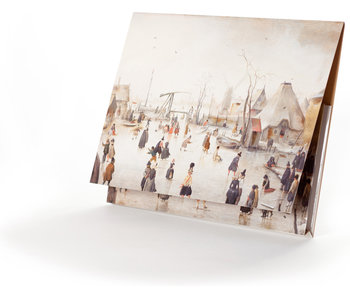 File Folder, On the Ice, Avercamp 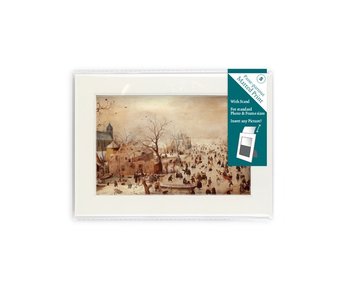 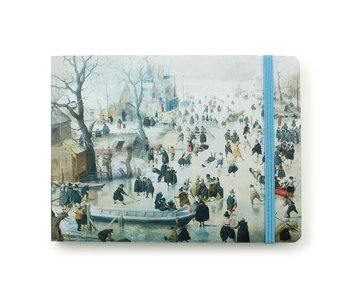 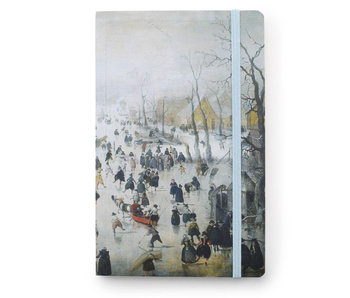 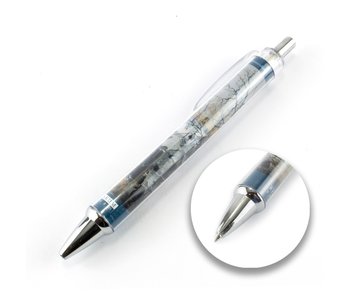 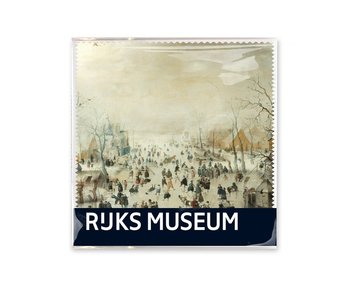 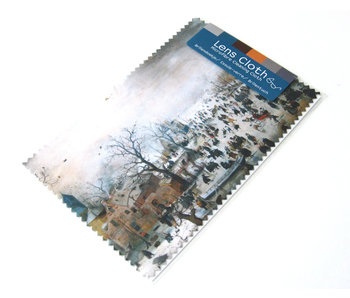 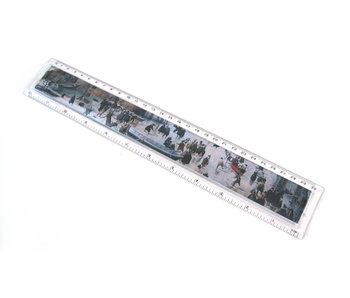 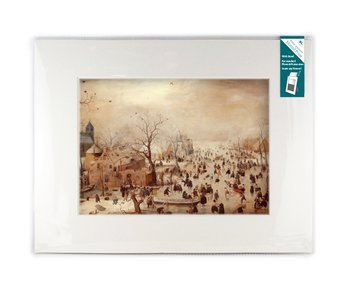 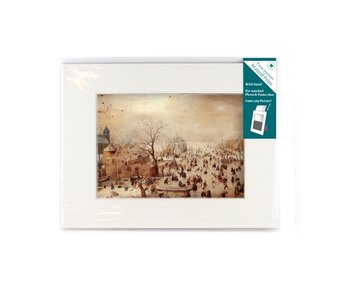 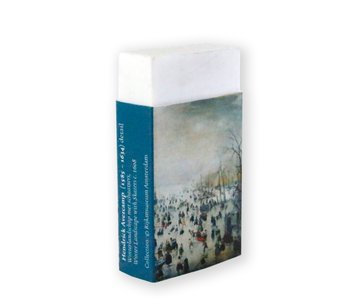 Avercamp was born in Amsterdam but moved to Kampen with his parents at the age of one. His father was a pharmacist. Avercamp was deaf and dumb. He was nicknamed the Stomme van Kampen. His mother taught him how to write, but he liked drawing better. With this he expressed his feelings.

When he was 12 years old, Avercamp started drawing lessons from a poor draftsman. When he was 18, Avercamp went to a maternal uncle in Amsterdam. There he was apprenticed to the Danish history painter and portraitist Pieter Isaacsz (1569-1625), among others. In Amsterdam, Avercamp was introduced to the work of Flemish painters, including Pieter Bruegel the Elder. Avercamp focused on painting ice scenes.

Avercamp used the painting technique of the atmospheric perspective in his paintings. Depth is suggested by using dark colors and distant blurring. He also often uses a repoussoir: objects are painted in the painting, such as trees or a boat. This technique enhances the impression of depth in the painting.

Avercamp has also made paintings of cattle and seascapes, but his hobby was the winter landscape.

Avercamp also painted paintings on paper, which, if framed, were an inexpensive alternative to oil paintings. A drawing was first made with pen and ink. It was then covered with a top coat. The contours of the drawing remained intact. With this technique, Avercamp was also able to reproduce the pale winter colors and the nuances of the ice.