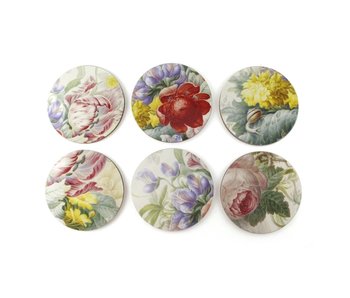 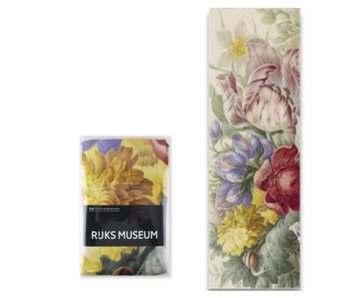 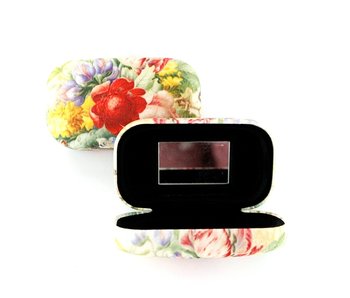 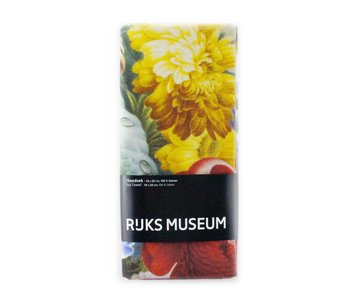 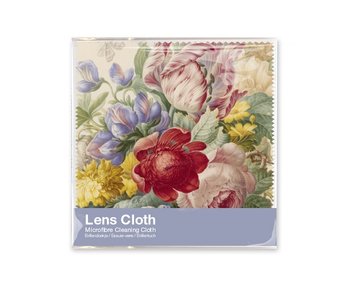 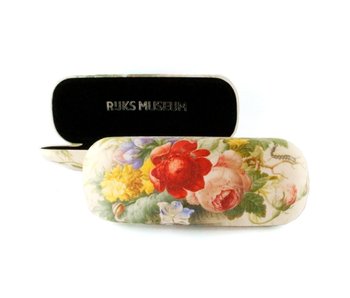 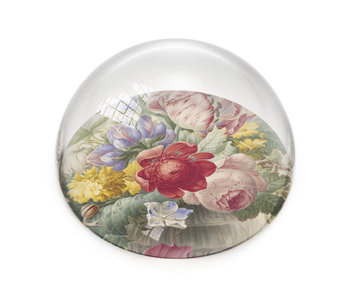 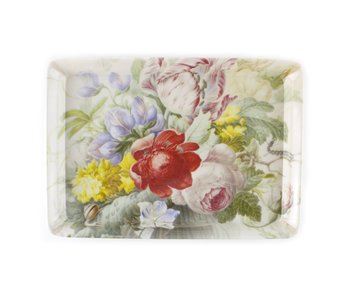 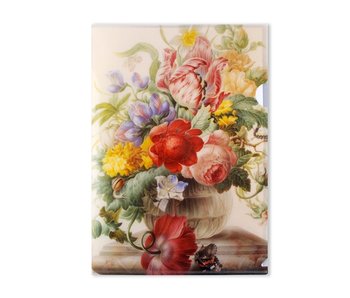 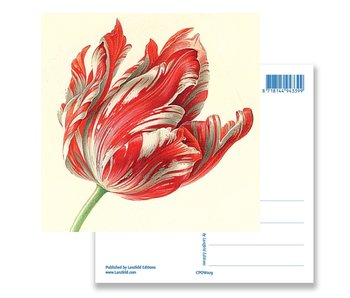 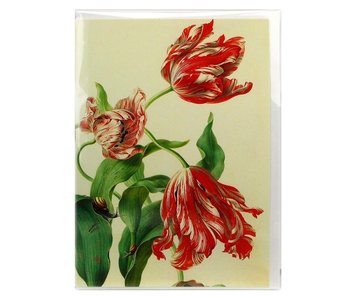 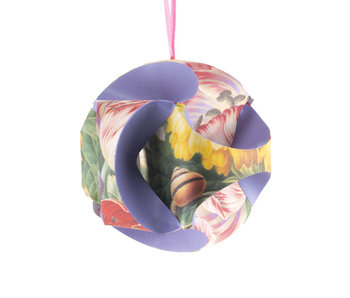 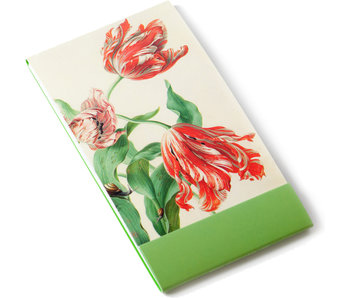 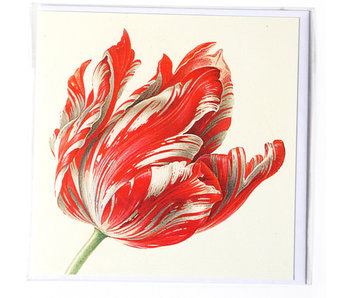 Herman Henstenburgh (HOORN, 1667 - HOORN, 1726) is known for the pure, powerful colors with which he composed his strikingly soft, even somewhat rarefied flower still lifes. Henstenburgh often painted his still lifes on precious parchment, including here. Despite his fame and the expensive execution of his still lifes, the question is whether he could live on his art: until his death he also worked as a pastry baker.

Herman Henstenburgh (or Henstenburg) was a student of the natural history draftsman Johannes Bronckhorst, whose studio he entered in Hoorn in 1683, and who also trained the young artist in his other vocation as a pastry chef. Henstenburgh indeed seems to have worked all his life as a baker in Hoorn, a relatively artistic inland waterway, and his watercolors remained, despite great admiration, a hobby. The influence of Bronckhorst, as well as of Pieter Holsteyn de Jonge, would be important for Henstenburgh, especially on his choice of subject. As a draftsman he specialized in images of birds, insects, flowers and fruit, usually drawn on parchment. Contemporary biographer Johan van Gool noted that Henstenburgh's earliest works were birds and insects, and it was not until around 1689 that he also started making finished watercolor drawings of fruit and flowers. Van Gool further noted that in his drawings the artist was able to achieve a special richness and intensity of color by experimenting with pigments to perfect a new form of watercolor technique.

Through the intervention of the painter Mattheus Terwest, Henstenburgh met a number of important local collectors, in particular Pieter van den Brande. Another important patron was the botanical collector Agneta Blok, a collector of exotic plants and flowers who also had natural history drawings of animals and birds made at Bronckhorst, Holsteyn, Herman Saftleven and Maria Sibylla Merian. Further afield it is known that the Grand Duke Cosimo III de'Medici in Florence already owned three drawings by Henstenburgh in 1700.

Henstenburgh has never been able to make a living from his art, and as Van Gool explains: 'He was sitting there in his hometown, with all his works of art around him, as if he had been forgotten, because he was rarely visited by an art lover. Only a few years after his death, Henstenburgh's drawings became especially popular with collectors, especially in England. Van Gool notes that in 1750 he saw the Rotterdam collectors Jan and Pieter Bisschop pay 105 guilders at one Amsterdam auction for one of the artist's watercolors. Henstenburgh's son Antoni inherited his business as a pastry chef and, like his father, was also an amateur draftsman of birds and insects, sometimes copying his father's work.