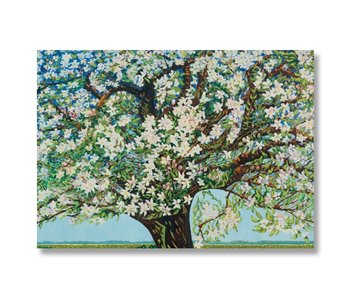 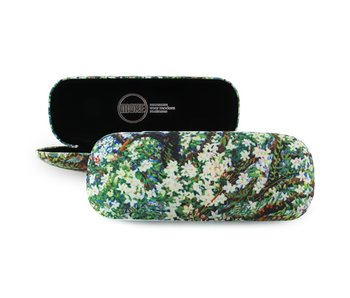 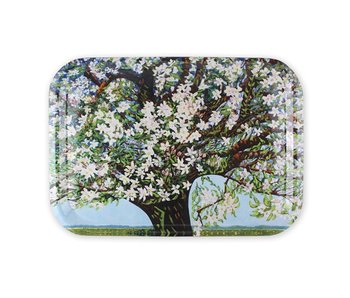 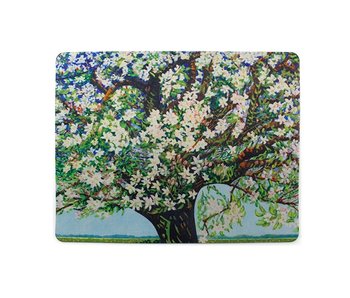 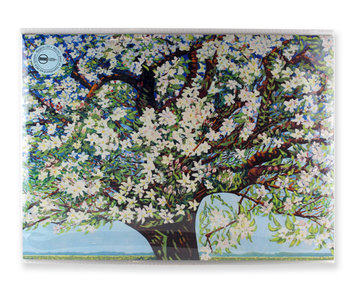 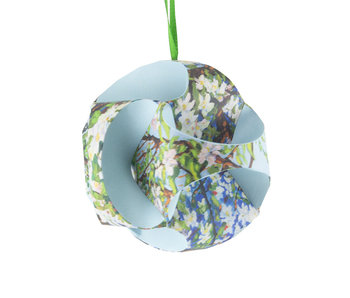 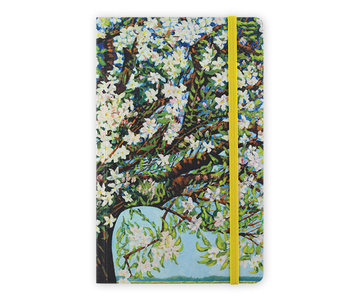 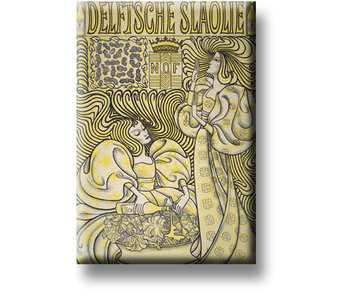 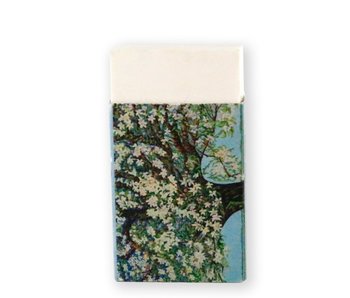 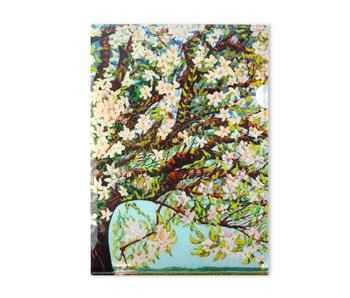 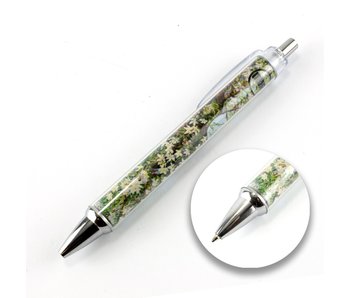 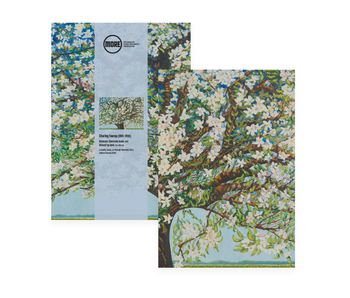 Grande dame Charley Toorop (1891-1955) occupied an exceptional place in the Dutch art world before the Second World War. Not only did Charley Toorop fight for her own place in a men's stronghold, she also had to prove herself artistically to her father, the famous artist Jan Toorop. Daughter Toorop, however, developed her own style. Her work cannot be linked to a specific movement or group.

Toorop's portraits - she preferred to paint people or groups of people - were harder, sharper and less detailed than that of her neorealistic contemporaries. She had smelled of international expressionism, admired Van Gogh and painted with a social-realistic touch. Her heavily applied lines and strong use of color provide a violent and exciting effect.

Heavy-set lines and strong use of color

Toorop lived for art and turned out to be a fanatic networker. Artists who mattered visited her. Whether they were early or celebrated, it didn't matter. Talent and drive was the only admission requirement for painters, filmmakers and writers to her entourage. And it wasn't just people who shared her taste. Toorop was known for lively discussions with her guests, which she also continued to conduct through the toilet door.

As a divorced mother of three, whom she mainly raised by others, she chose a lifestyle that raised eyebrows. In fact, she probably lived the same kind of life as her male colleagues. Her two sons, Edgar and John Fernhout, joined the Toorop artist dynasty and achieved artistic success. John became a filmmaker, Edgar started painting. And he too had to fight to find his own style, with the oeuvre of his mother and grandfather as an artistic burden.

As the largest museum for Modern Realism, the art collection of Hans and Monique Melchers forms the core of Museum MORE. The special museum aims to manage this collection, an important part of our national cultural heritage, for future generations and to make it permanently accessible to a wide public.